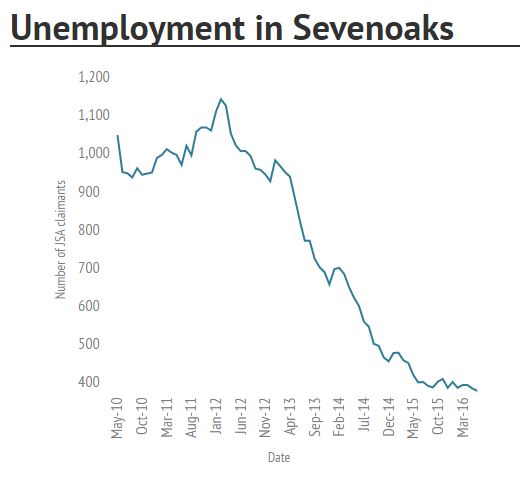 Michael has welcomed new figures showing unemployment in Sevenoaks has fallen to its lowest recorded level.

Figures released today show that the total number of claimants in June was just 404, equivalent to 0.9 percent of the population.

Youth unemployment also fell to 65, almost 20 percent down on May last year and over 75 percent lower than it was in 2010.

Michael said: “This is great news.  More people in Sevenoaks than ever before now have the security of a pay packet and the ability to provide for their families.  There is always more to do but this news shows Sevenoaks is prepared for the economic challenges ahead.”