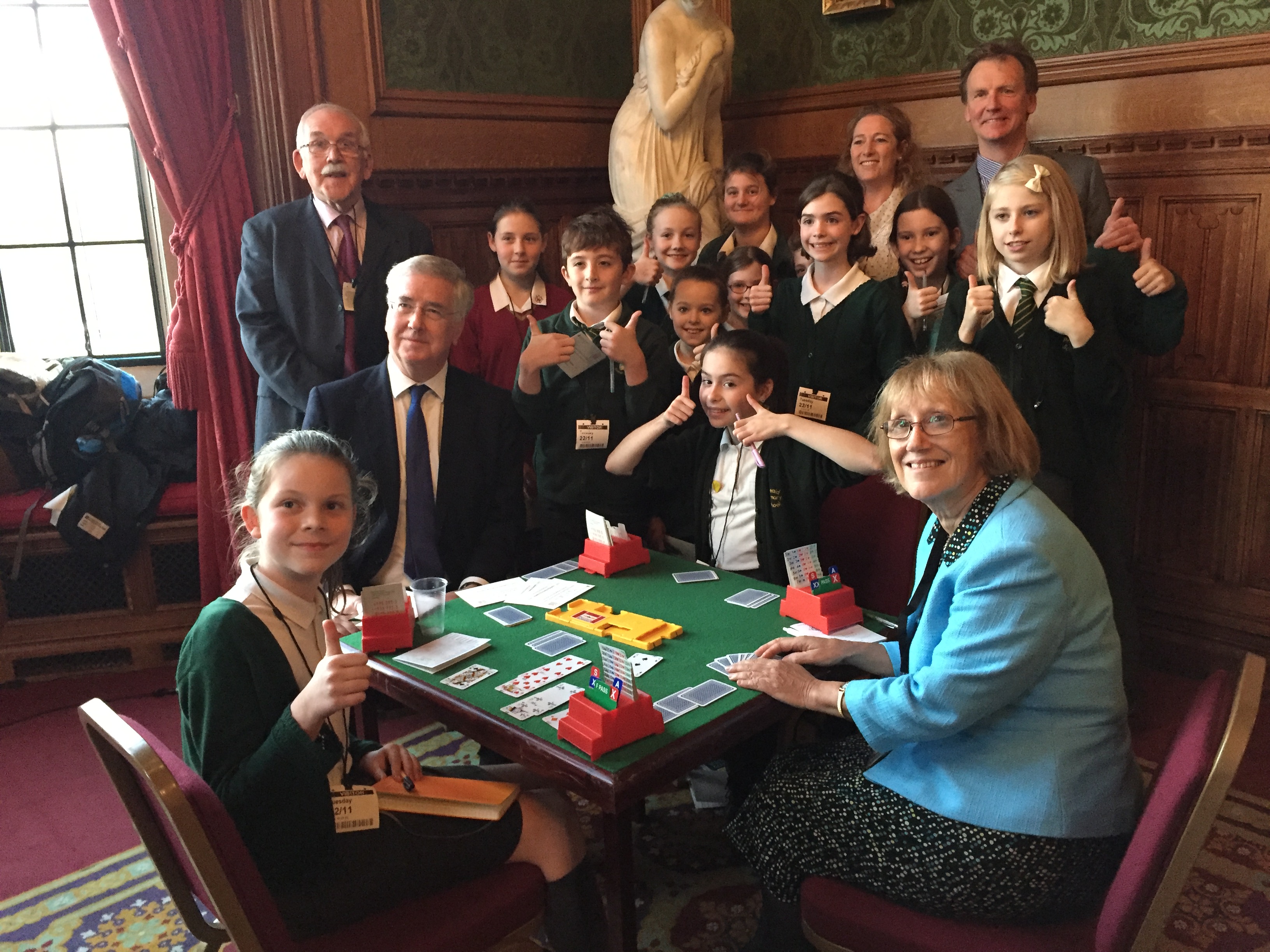 Michael today welcomed members of the Weald CP School Bridge Club to the Houses of Parliament.

Local volunteers have been promoting Bridge to pupils at the school for over a year.  The visit to Parliament celebrates the Bridge Club’s achievement of becoming the most successful school bridge initiative in Kent.  16 pupils in Years 4, 5 and 6 have already gained English Bridge Union (EBU) proficiency certificates and there are now plans to extend the programme into other schools. 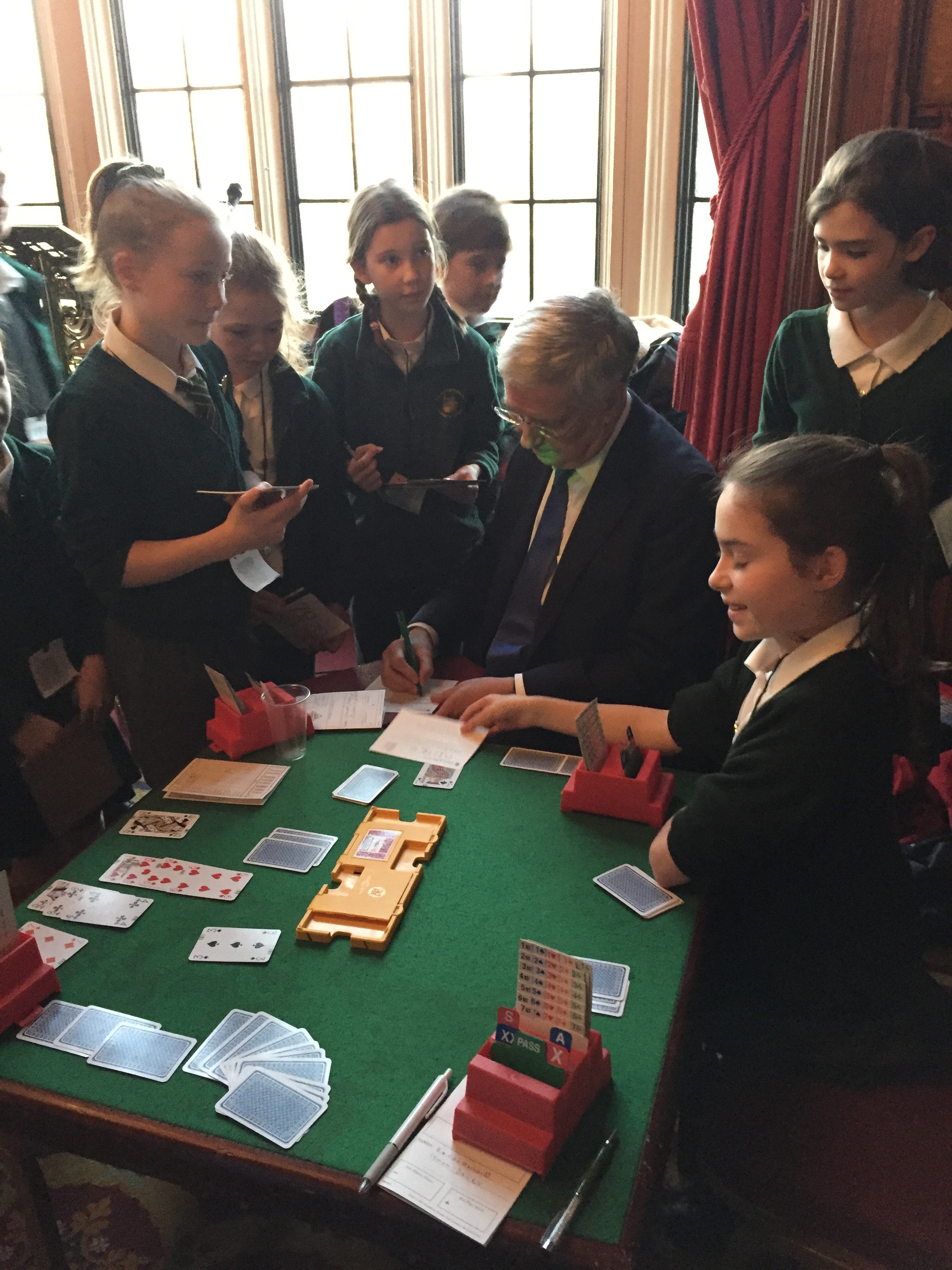 Hosted by Baroness Henig, captain of the House of Lords Bridge team, pupils were given a tour of Parliament and had the opportunity to play Bridge with several members of the Lords before meeting Michael.

Michael said: “I was delighted to welcome the pupils to Parliament today.  They should be very proud of their achievement.  It is good to see that initiatives like this one are proving to be so successful in our local schools.”