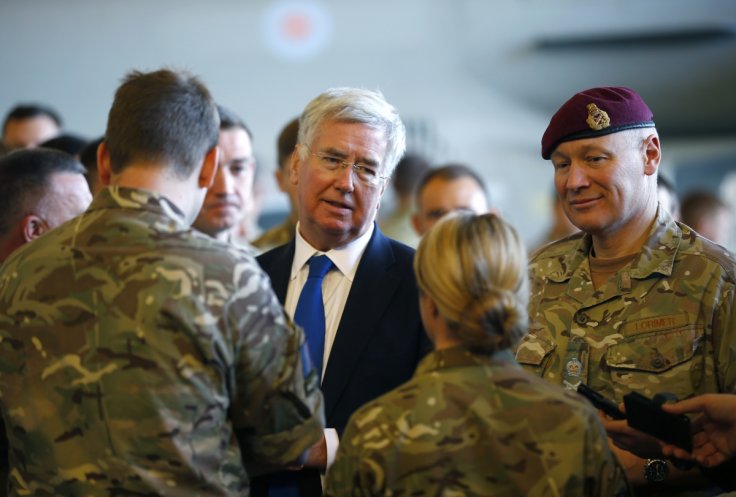 Michael has welcomed the news that the Armed Forces (Flexible Working) Bill has now become law, saying that this “modest change” will have “radical consequences”.

The Bill was introduced by Michael when he was defence secretary to make provision for members of the Regular Forces to serve part-time or subject to geographic restrictions.  Following agreement by both Houses on the text of the Bill it received Royal Assent on 8 February. The Bill is now an Act of Parliament (law).

Michael said: “This is a modest change that will one day be seen to have had radical consequences.  Anybody considering a career in the armed forces – male or female – will now know they’re changing expectations over their careers will be recognised.  The new law will enable employees in the armed forces, for the first time, to apply for work for the days and hours that suit them best, removing barriers to female work and ensuring we don’t miss out on more talent and expertise.”