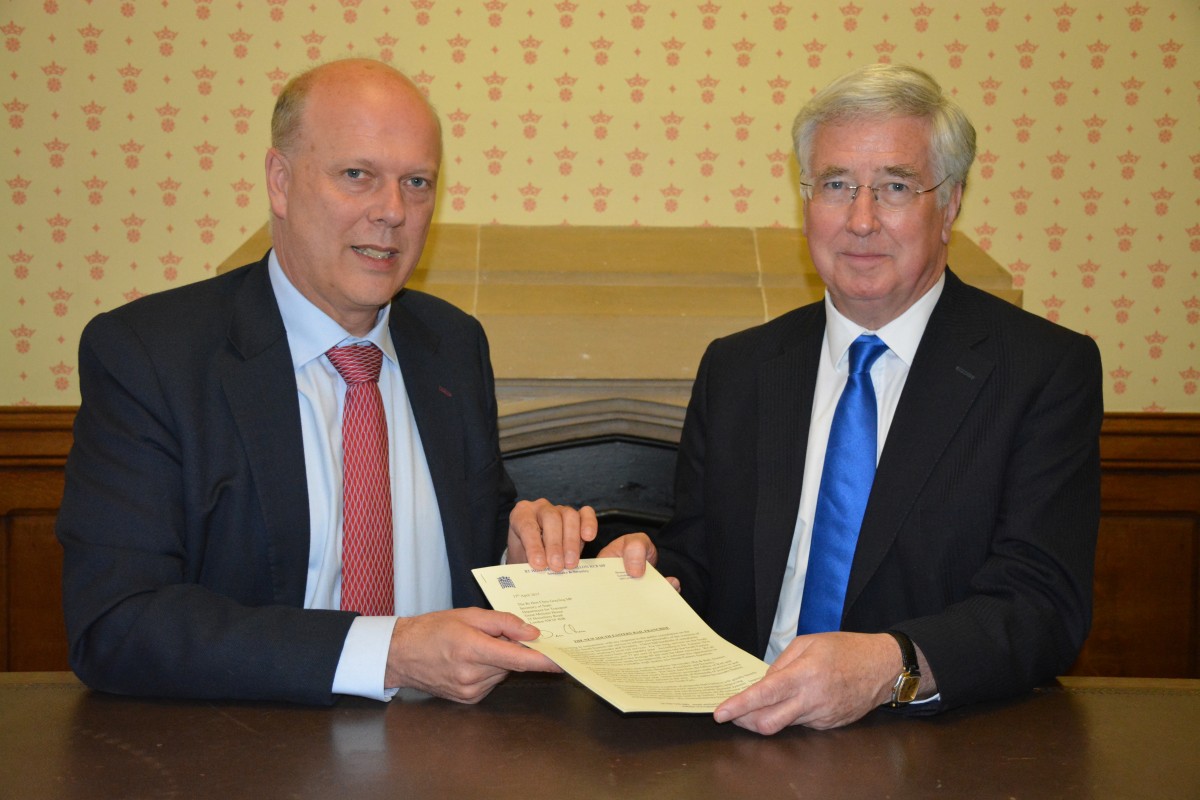 Michael has personally handed his recommendations for the new South Eastern rail franchise to the Transport Secretary Chris Grayling MP.

His letter, which was written in conjunction with his official response to the public consultation and can be accessed here, argues for a ‘railway system that works for everyone’.

In the nine-page letter, Michael argues: ‘For too long, services on the South Eastern rail network have been unacceptably poor […] Improved capacity, customer service, and payment systems are all welcome steps, but I believe the new arrangements need to go further.  Our railways need to start putting passengers first’.

Michael calls for improved capacity, improved compensation arrangements, and improved connectivity on South Eastern trains, and outlines numerous arguments for the extension of the Oyster network to Sevenoaks. 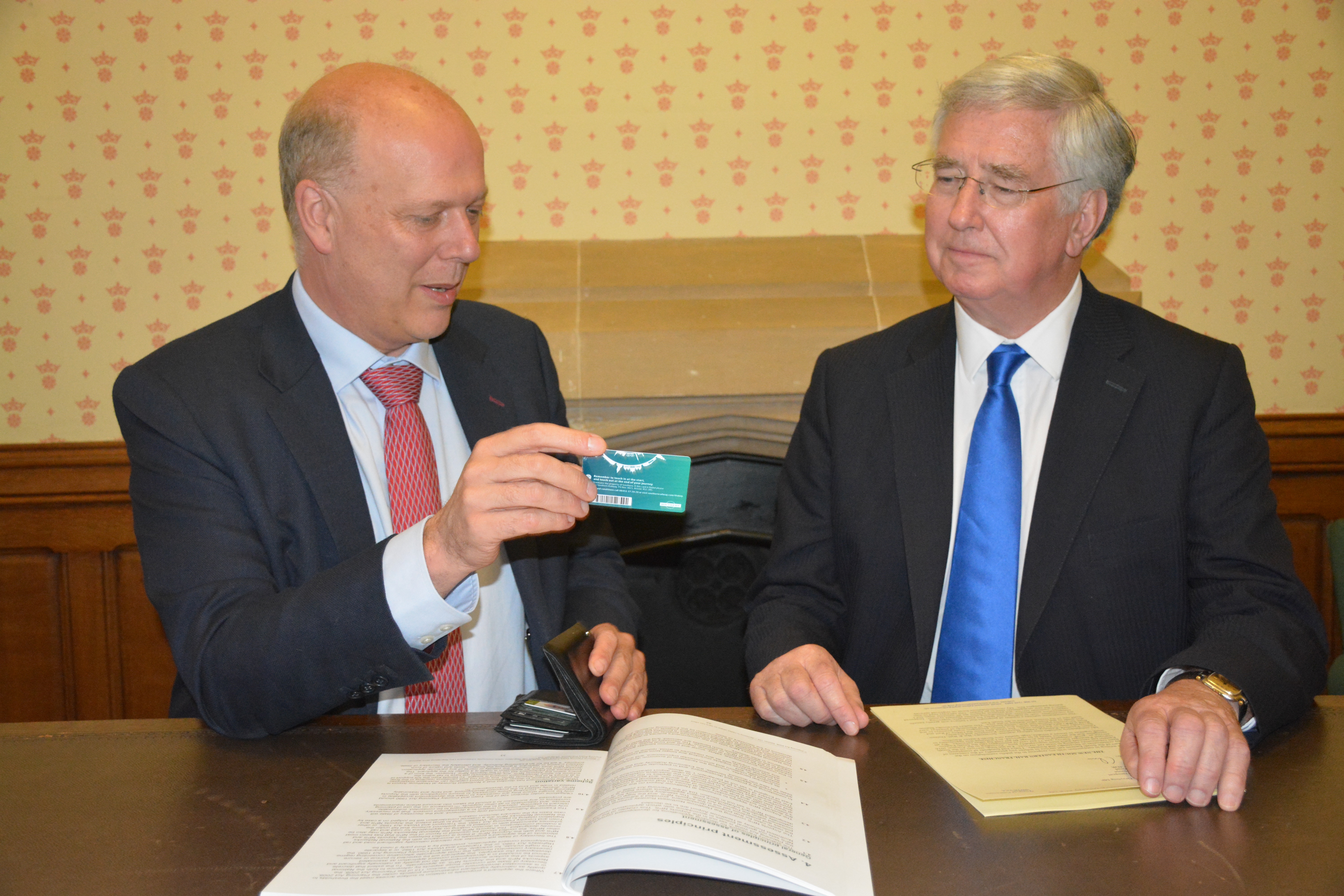 Michael said: ‘I have responded to the public consultation to make the case for passengers in Sevenoaks and Swanley.  Discussions on the new rail franchise provide a great opportunity to push for better services on our railways and a better deal for passengers: more space, improved compensation arrangements, and the extension of the Oyster network.  I encourage constituents to visit the public consultation site and make sure their views are heard before the consultation closes on 23 May’.

The public consultation form can be accessed here: https://www.gov.uk/government/uploads/system/uploads/attachment_data/file/604904/south-eastern-rail-franchise-public-consultation.pdf 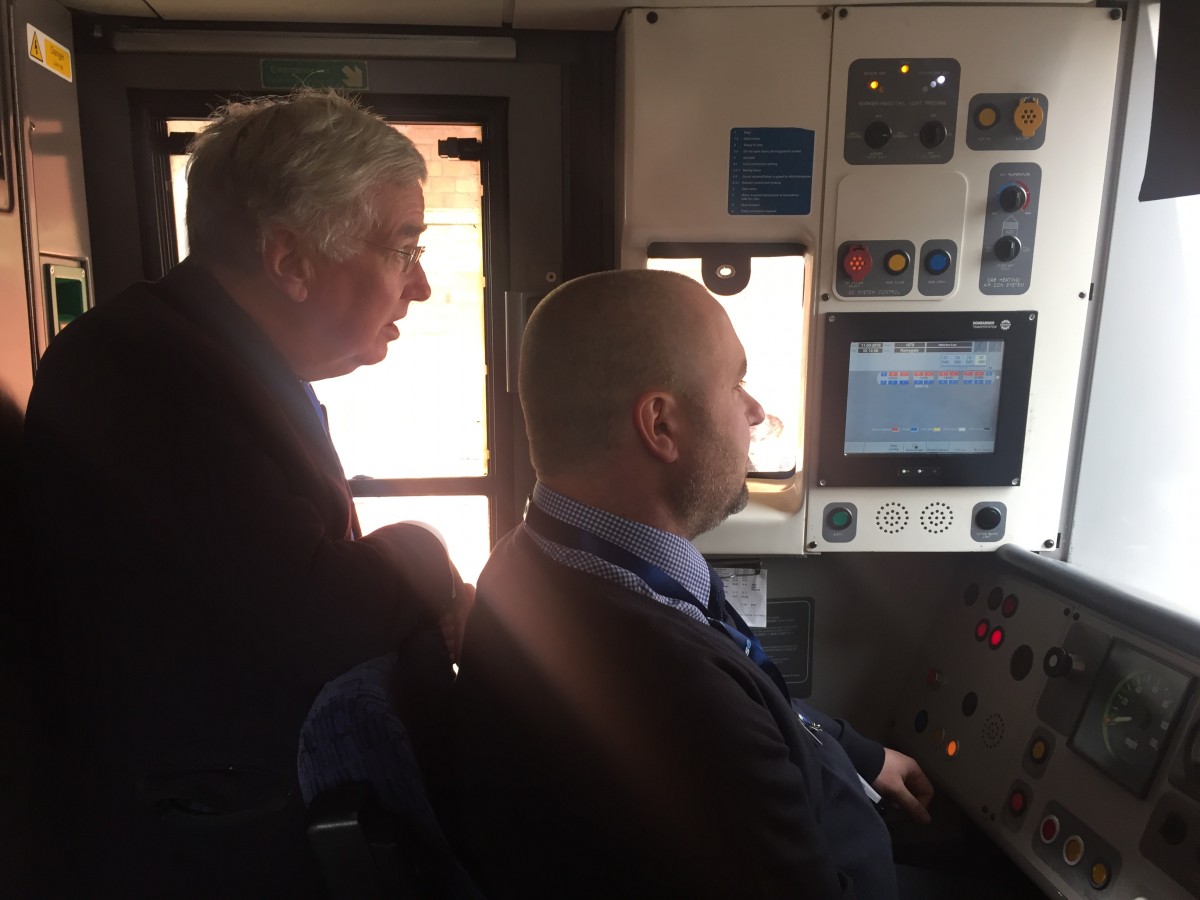 A public consultation is currently underway on the future of the South Eastern network.  Michael will be submitting his response to the consultation, and is encouraging his constituents to ‘have their say’.

Michael said: ‘The public consultation over the new franchise is a great opportunity to lobby for the improvements our https://slotspie.com/ rail services need.  I am currently drafting my submission to lobby for the extension of the Oyster network, for improved customer services, and for more space for passengers.  This is a chance for constituents to have their say over the future of the South Eastern network and let the Government know what improvements they most want to see’.

The consultation form can be accessed here: https://www.gov.uk/government/uploads/system/uploads/attachment_data/file/604904/south-eastern-rail-franchise-public-consultation.pdf