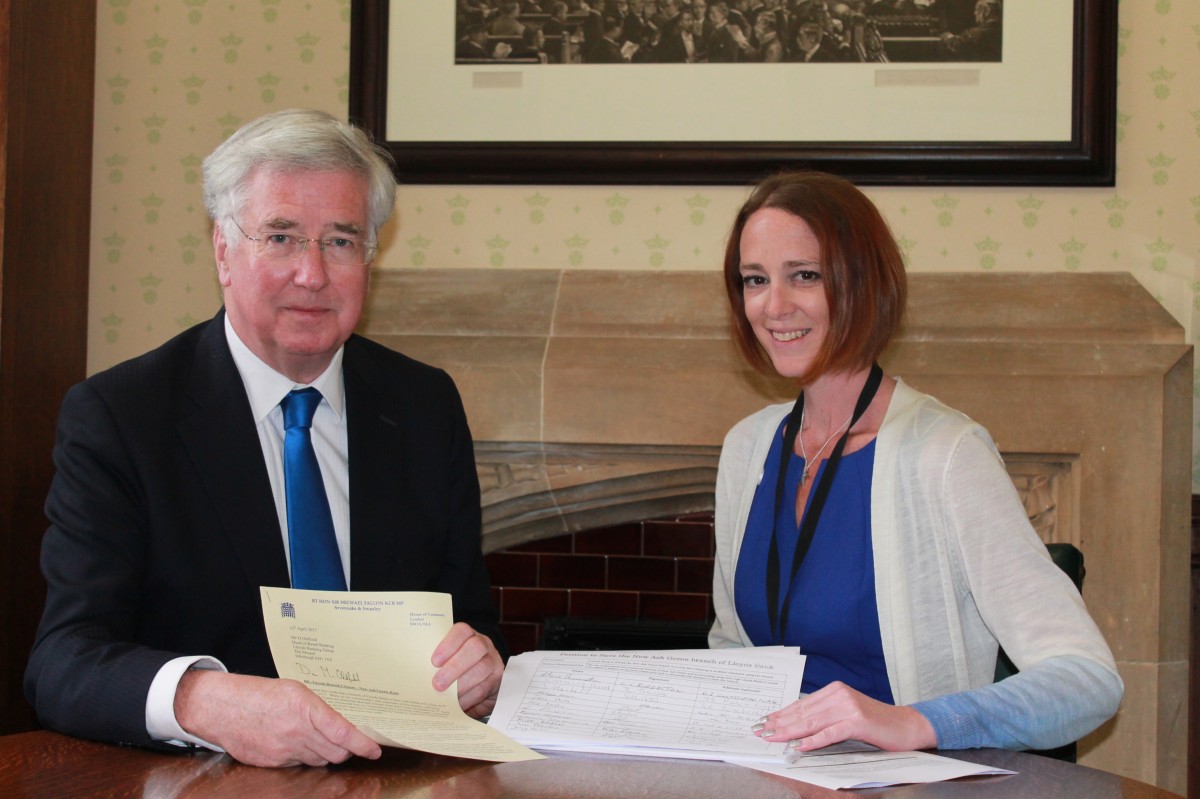 Michael has written to Lloyds Banking Group to call for ‘complete transparency’ regarding their recent announced closure of the branch in New Ash Green.

In the letter, Michael asks what consultations Lloyds has held with its customers and businesses before announcing the closure, scheduled for 5th July 2017. He writes: ‘I am concerned that my constituents have not been sufficiently consulted before the decision was taken by Lloyds Banking Group to close their local branch’.

Michael has urged Lloyds to consider the ‘drastic impact’ the closure would have on personal customers, particularly elderly customers, and local businesses in the letter.

He also raises questions about the viability of the alternative banking services recommended by Lloyds: ‘There should be complete transparency surrounding the decision to close a local branch and a comprehensive impact assessment should be published with sufficient consideration of the alternatives available’.

Cllr Claire Pearsall delivered a petition to save the Lloyds Bank branch in New Ash Green to Michael. The petition has over 900 signatures. Michael has sent the petition on to Lloyds Banking Group along with a copy of his letter.