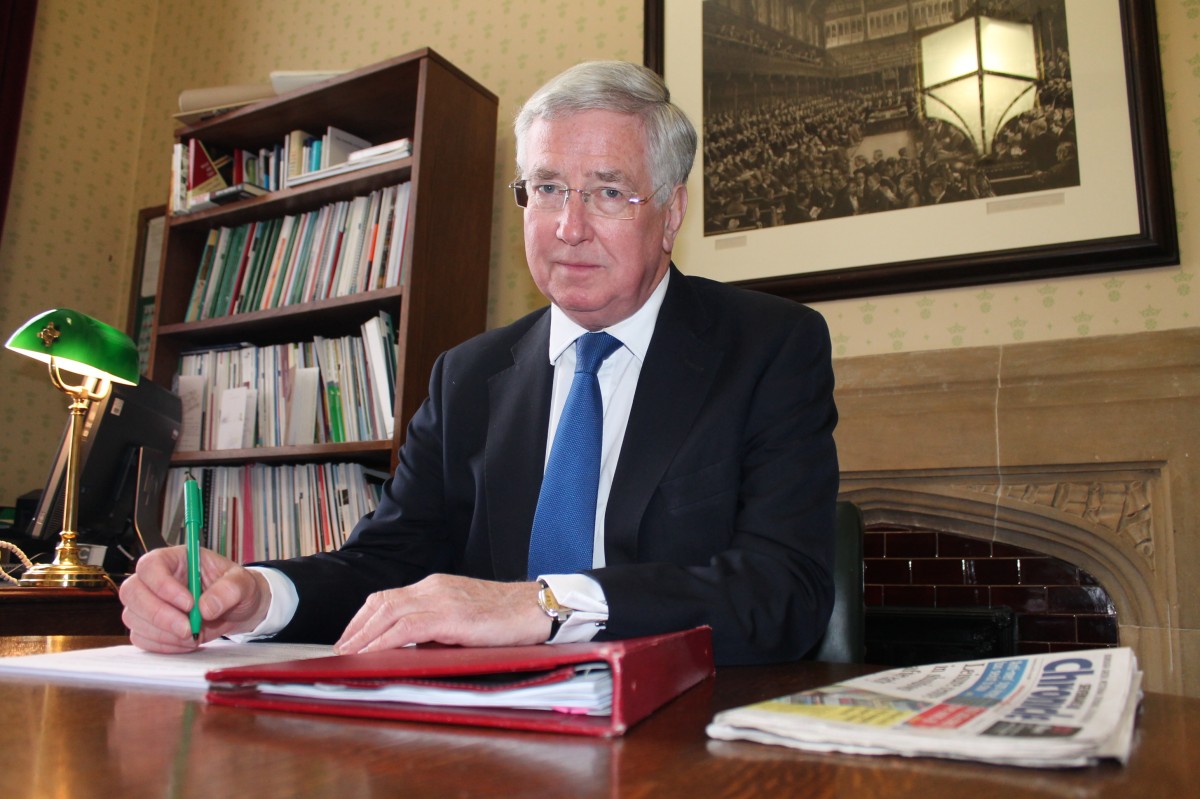 Following the announcement that the Barclays bank branch in Farningham will close in September, Michael has written to the Barclays CEO expressing his disappointment at the decision.

Michael expressed his concern that his constituents may be left without access to the banking services they need, asking what consultations Barclays has held with its customers and businesses before announcing the closure.

‘I am concerned that my constituents have not been sufficiently consulted before the decision was taken by Barclays to close their local branch’, he writes: ‘a strong local economy needs the support of a good local bank.’

The proposed closure of Barclays in Farningham comes two months after Lloyds Bank announced that its New Ash Green branch would close in July. Michael sent a letter along with a petition opposing the closure signed by over 900 people to Lloyds Banking Group calling for answers. 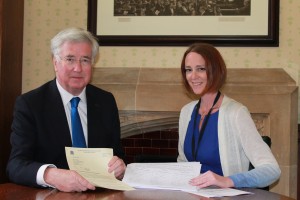 Michael said: ‘This closure may have a huge impact on the lives of people and businesses in Farningham. We need answers from Barclays. I will continue to work with local councillors, businesses and residents, and the Post Office itself, to ensure that my constituents will not be left without the services they rely on.’