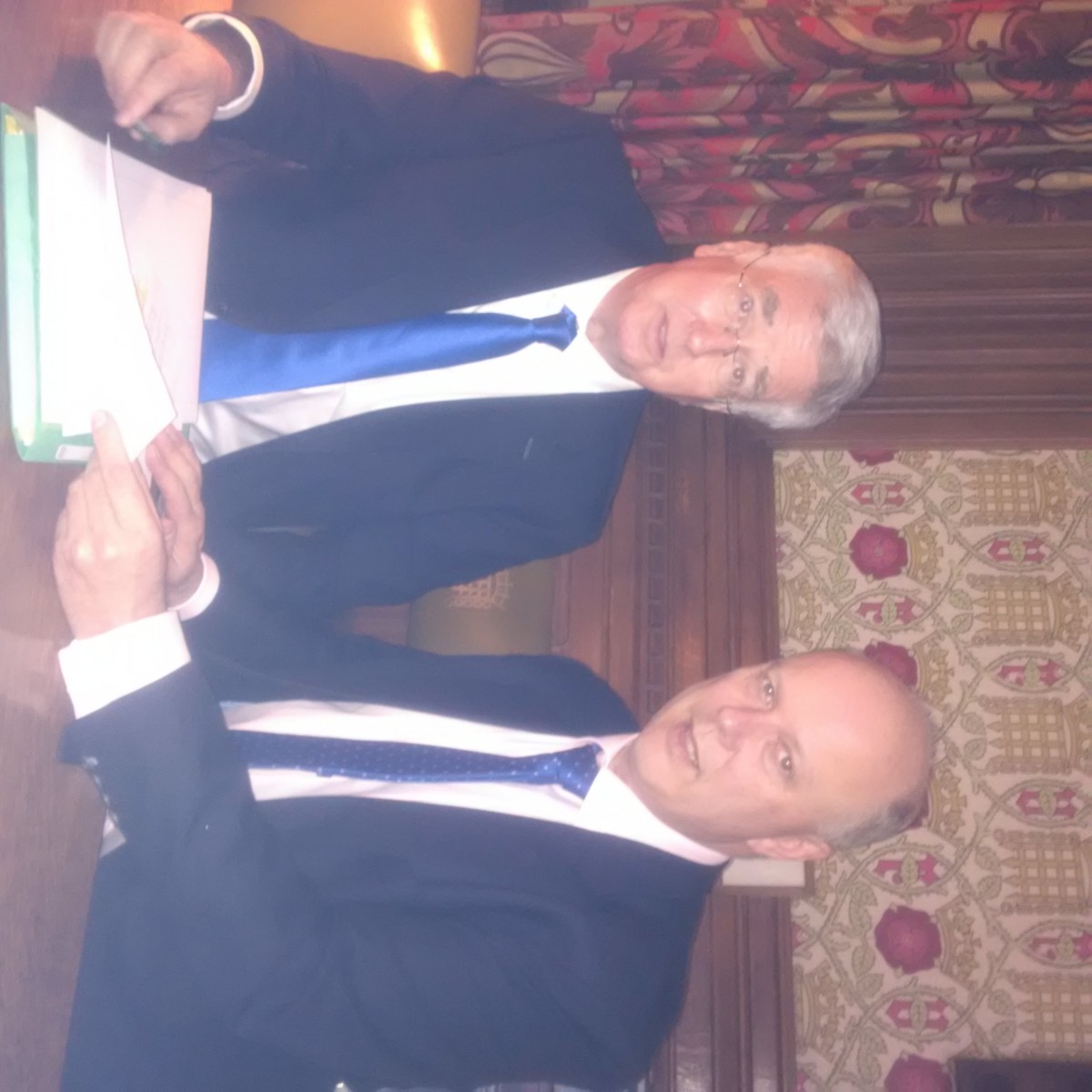 Michael has today (12) organised a letter to the new Rail Minister signalling concerns about the postponed new Thameslink fast service, which has been signed by four other Kent MPs also affected by the delays.

Following his representations to Govia Thameslink Railway about his alternative phased proposals earlier in the week, the Sevenoaks MP took the opportunity to put the issue on the new Rail Minister’s radar.  It is the first time the local MP has took charge of a county-wide campaign since returning to the backbenches in November last year.

The letter reads: “Many families and businesses have made long-term plans on the basis of this service starting in 2018.  Our constituents are therefore concerned that the services could be postponed further still, beyond 2019.

We are extremely disappointed at this situation, which has been taken without consultation, and would appreciate your time to discuss alternative phased proposals as soon as possible.

It is vital that the new plans avoid punishing businesses and commuters in our constituencies who have anticipated and planned for the introduction of this new service now for over four years.”