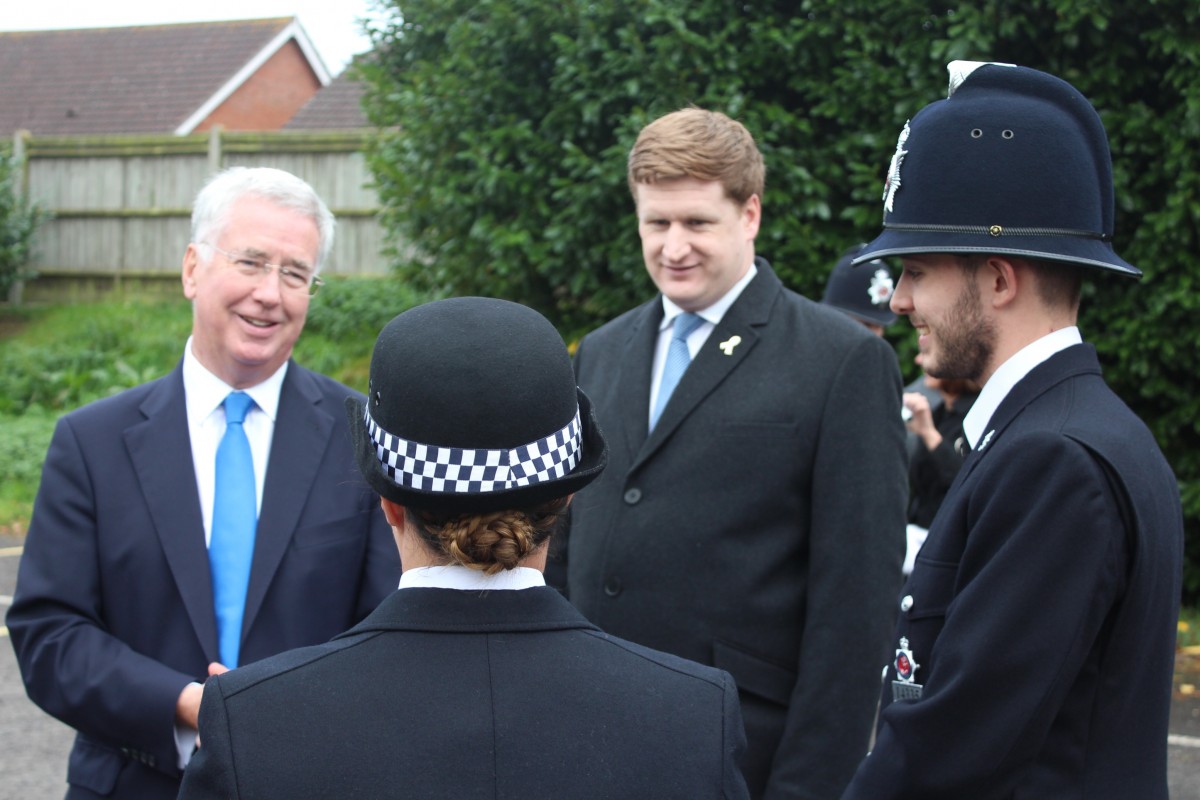 Michael has said that he is ‘underwhelmed’ by the proposed Southeastern timetable effective May 2018.

The comment was included in Michael’s response to the Southeastern May 2018 Timetable Consultation, which sets out proposed changes to the timetable operated by Southeastern.  The consultation is one of a series of rail consultations that have been live over the summer period.

Among the proposed changes are plans to reduce the number of London destinations at peak times in order to ensure a simpler and more reliable service.  Whilst Michael supports the plan in principle, he warns that the redistribution of trains between Charing Cross, Blackfriars and Cannon Street must not come at the cost of lengthened journey times for passengers wishing to go to their original destination.

Michael said: ‘There are no major changes and the level of service will be broadly what it is today at a stage when a major rethink is required.  My constituents require faster, more regular and reliable train services.  Overall, I’m underwhelmed by Southeastern’s new proposals.’

Michael has responded positively to the second phase of the Thameslink timetable consultation.

The proposed timetable, effective December 2018, will double the number of Thameslink trains from two per hour to four per hour in the constituency. This will affect mainline routes from Swanley and Otford and metro routes from Swanley, Eynsford, Shoreham, Otford, Bat & Ball and Sevenoaks to London.

During off-peak periods, however, existing Thameslink services will operate between Sevenoaks and London Blackfriars only. Whilst reducing the number of London destinations may make trains more reliable, Michael wrote, the only way to ensure that passengers are not then inconvenienced is to install Oyster-style ticketing for whole journeys at all stations in Sevenoaks.

Journeys from Swanley to London Bridge, London Blackfriars, City Thameslink, Farringdon, St Pancras International and beyond to Cambridge will be faster. A direct train service between Sevenoaks and Welwyn Garden City will also form part of the expansion of the Thameslink network.

Michael said: ‘Plans to double the number of trains per hour show that the train operators are listening. That’s why engaging in consultations is important. Now we need to make sure that these plans are delivered.’

The consultation closes on 27 July. To respond, visit transformingrail.com.